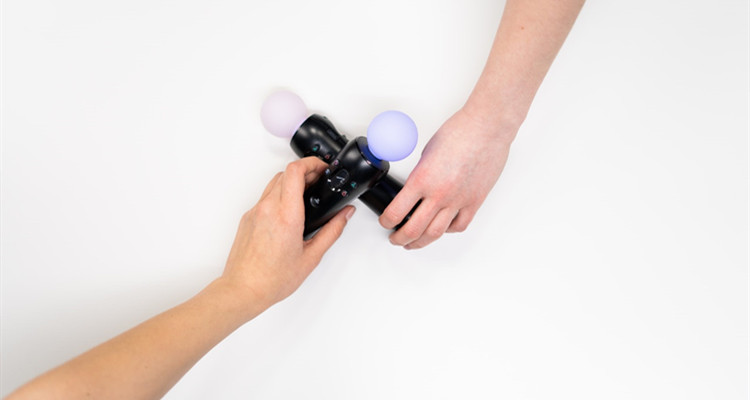 Ever wondered why translated game versions do not meet up to the standards of the original versions? Most translated games sit poorly when you compare them to the original version and this is mostly due to the poor translation job. Quality localization plays a major role in the outcome of final product. Thus, the gaming experience largely depends on the quality of the localization. Hence, the need for you to use professional game translation company for your gaming translation projects.

Game developers are usually impatience and underestimate the importance of quality game translations. In the bid to release and lunch a game, the developers pay less attention to the process of game localization.  They rush the process, spread the project across several translators with different styles. The final result of such process is incoherent, inconsistent and poorly delivered project.

Another reason why most game translation project suck is poor communication between game developers and translators.  Most time, game developers do not communicate their goals for the project to the translators. They either do not have enough time to discuss the project in details or hand over the process to a middle man who has little or no experience with the process.

In most times, the project managers coordinating the translation processes may miscommunicate the developer’s intentions to the translation team that would negatively affect the output. Information like the characters names, ratings and other endings may change due to misinformation and both parties may have little or no knowledge about these changes.

The good thing is that these translators will get the work done within a good budget and timeframe. However, the downside is that there will be so many inconsistency, and poor localization at the end.  Using several translators may be a good idea on the unset, but there are several challenges which may undermine the process on the long run. The freelancers may not be available to finish off the project, have little or no specialty in video game localization and end up doing a bad job on the project.

Thus, it is advised video game developers engage the services of professional game translation company to handle the entire process from start to finish.

For a successful game localization project, there should be a localization testing period to ensure perfection. A lot of game developers skip this process because they think it takes more time and money. However, it is important video translation experts have enough time to carry out localization tests on the game before its release as they would ensure that all the text are in context with the scenes.

Another reason why some game translation fail is because the translators do not study the audience.  Aside from studying the audience, translators should also study the game characters to ensure coherence in the localization process.

Understanding the different characters would positively impact on the outcome of the localization. Sometimes, the developer may not provide the information in details. Hence, it is the job of the translator to ask the right questions and get all necessary information for the project.

Game localization is a complicated process that requires the services of a professional game translation company. Hiring the right game translation service provider solves all the issues a game developer may encounter while localizing a game.

EC Innovations continues to build its reputation as a customer-centric organization with a keen focus on high quality standards and technological creativity to overcome any obstacle and ultimately add true value to any localization program.

EC Innovations continues to build its reputation as a customer-centric organization with a keen focus on high quality standards and technological creativity to overcome any obstacle and ultimately add true value to any localization program. Contact us