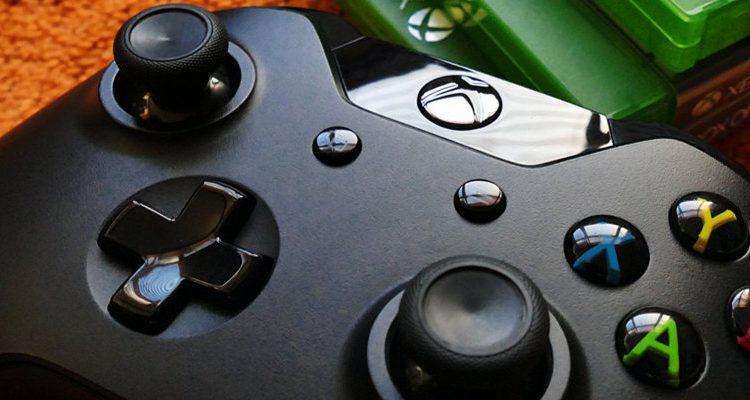 Localization is an important means of promoting games, expanding the database of gamers and increasing revenue. However, in the process of introducing products, the need for cultural acclimatization is a disadvantage that foreign products will definitely have to face, and therefore localization has become an aspect that publishers pay a lot attention to. So, how do you do game localization well? EC Innovations’ Game Business Senior Project Managers Bart and Eddie have given 6 tips, which should be inspirational and have some resonance with both game translation companies and game developers.

Whether it is in Gaming translation or translation for any other industry, the essence is to convert one language to another; however understanding a language is one thing, it is another to be able to use the target language to accurately express the same meanings as the original. The difficulty in localization translation is that it is necessary to keep the original style but also to intersperseit with local characteristics.

B. Outstanding ability to understand

Words appearing in Gaming translation usually do not carry the same meaning as they would in daily usage; soin these cases, the translator has to fully understand the plot, and the context, in order to provide a suitable translation.

“Heat the gun”, doesn’tliterally mean to heat up the gun, but means to continuously fire (continuously shooting will cause the gun barrel to heat up).

“Do something Rackham!” shouldn’t be translated as to do something, but means to figure out a solution, so as to make it less blunt, and to be more in appropriate.

C. The creativity of “Dancing in shackles”

The major difference between Gaming and other industries is its virtual nature, and thus it creates a lot of entirely differentworldviews, unusual creatures, ethnicity and terminology. This has brought about unique challenges for gaming localization, translators have to work with strict constraints and rely on their own creativity, to re-create the same gaming experience for gamers in the target language.

D. The capability to have the insight into multiple cultures

There is great disparity in the cultural backgrounds of different countries, so an in depth understanding of the culture of the countries of the source language and target language will help avoid offense to anything that would be prohibited and will increase the feeling of familiarity given by the game. In addition it is important to understand the unique subculture of the games. Without understanding and having a feeling for these cultures, it is very difficult for the translator to produce translations that are appropriate and that will impress the gamers.

There are also games that involve humor and puns in their subculture;“Leeroy Jenkins” is a famous battle cry in the World of Warcraft, but when it appears in the game Battlefield, chanted by the soldiers when charging into the enemy base, it can be interpreted asthem being foolhardy. During translation, we translate it as “Blood and Glory”, this is a classic phrase in the World of Warcraft. Such a translation firstly shows that this battle cry came from the World of Warcraft; secondly, “Blood and Glory” also reflects the fearless and dauntless emotions experienced by those soldiers facing death. This way not only is the World of Warcraft taken care of, but it also pays respect to gamers of Battlefield, and the most important thing is to look after the gamers who have played both games.

Gaming translation and localization have to be adjusted based on the clients’ requirements for sentence structures, length, style etc. Firstly, there are strict limitations on the numbers of characters, translators need to abandon the idea of “faithfulness, expressiveness and elegance”, and flexibly organizethe language, along with ensuring accuracy, totry to meet the requirements of the numbers of characters. Secondly each game has a very different style, gamers need to play out a role and therefore the translated text should match the background of the game and identity of the characters.

This is a particularly important point. First of all, when translators are also gamers, it meansthey have a ready-made and rich reserve of terminologies, which may help improve the efficiency of their work. For example, when a gamer sees the word “credit”, he will immediately realize that this refers to the list of developers, rather than giving monetary credit; in addition gamers can quickly react as to what sort of scenery certain contents or phrases would appear on. Secondly, communications whether with developers or colleagues can be seamless, and therefore save time and cost. Thirdly, only gamers can accurately understand and aptly convey the meaning that is being expressed in the source language. For example, whether to directly translate or paraphrase the names of some of the characters? Or how to translate to make it both vivid and expressive?

There are no upcoming events at this time.